I woke up on January 2nd at 5am, to a stupidly cold day. I thought to myself, “Self, this is a good day to do some office work. Where the heat is. With warm socks on. And a hot mug of tea.”

While I was having my little day dream, I checked my phone to see what the world had to offer. 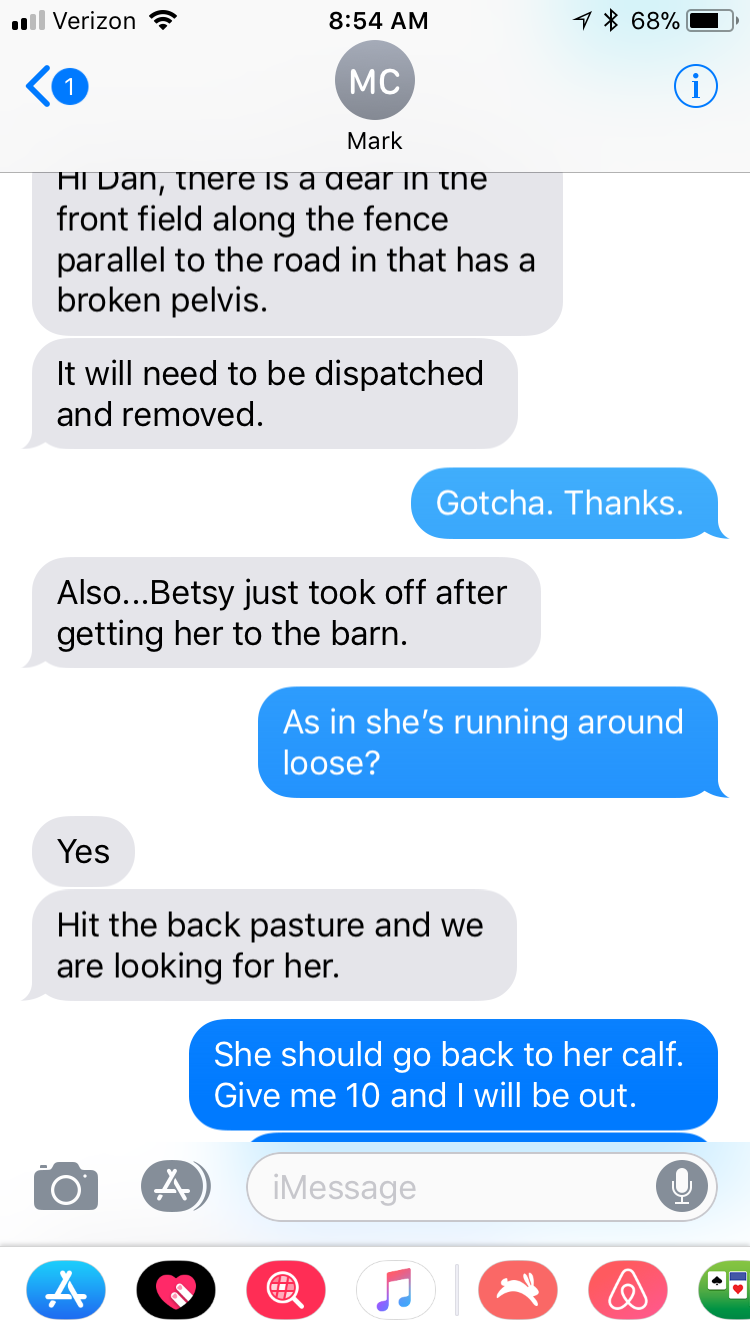 So at five o’something AM I see this text above.

A deer has somehow hurt itself and is laying on the ground near our fence. It’s alive but mortally injured. Rather than let it suffer, I need to go out and shoot it. Great. That’s a nice start to a day. Murder. But as the owner, boss, and resident gun nut, it’s up to me.

Then the second part of the text pictured above comes through.

“Oh, by and by. I thought I’d mention that the 1300 pound crazy milk cow has scampered off and is running loose in the dark.”

Hopefully I suggest that she’ll come back to her calf. I mean, surely they only brought mom up for milking, not the calf too. That means that mom, after a quick job, will turn around and head back to baby. So maybe I’ll still get my morning in front of the heat vent?? 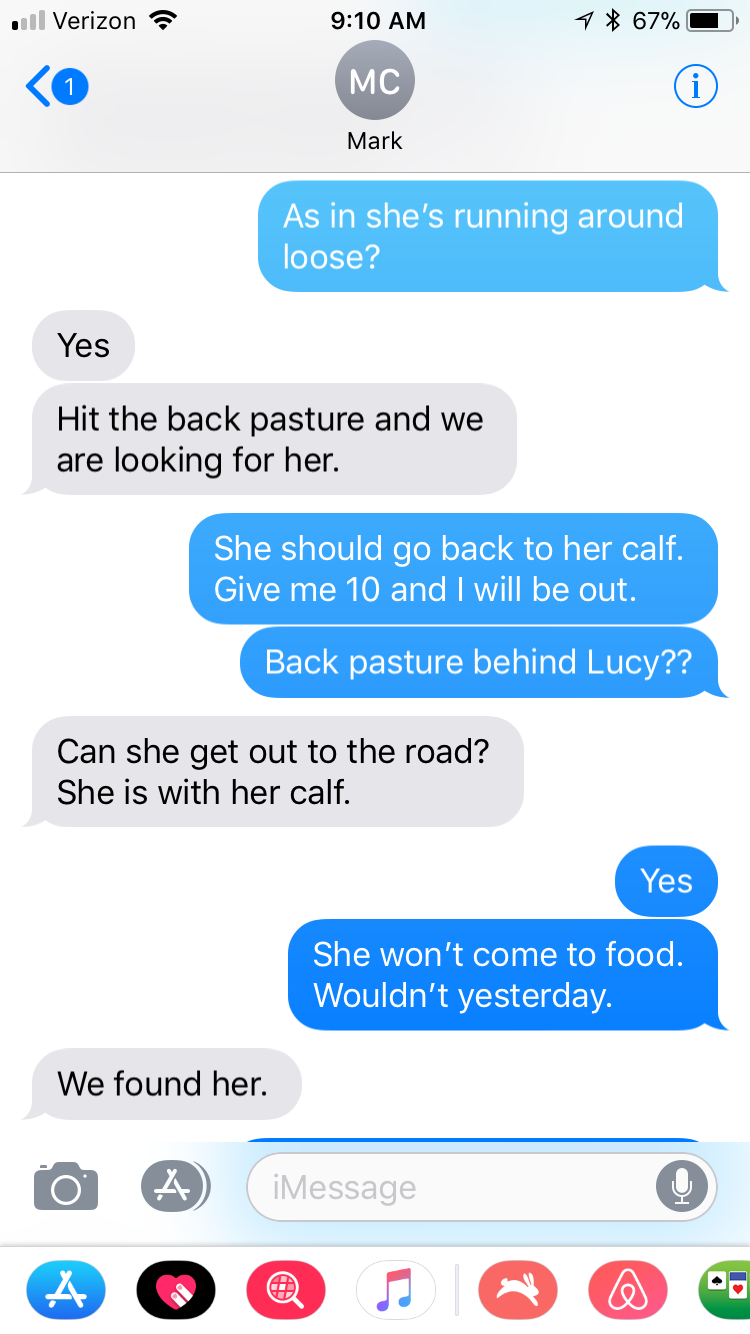 You can’t see the time stamps next to these, but they happened over several minutes. Several tense minutes between the next to the last, and the last text.

Before the last text showed up, I looked outside and saw that it’s, oh I don’t know, this cold. 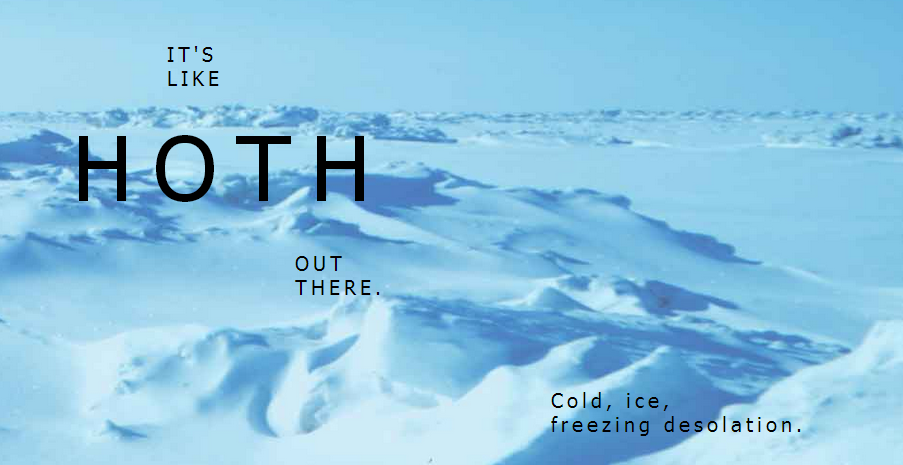 I grab my 19 layers of clothes and pile them on. I get the last part of the text message as I’m heading to the barn. They found her. She’s circled all the way back around to the main cattle herd, where I’d taken her from January 1st. She’d jumped the wire, her calf went under the wire, and everyone was home.

There were some attempts to get her back to the barn, which were fruitless. Instead of being part of that craziness, I instead went over to see about this deer. I have no idea what happened to the deer, but it was paralyzed in it’s back two legs. It would either die of exposure, predation, or starvation. Rather than those terrible outcomes, I shot it and drug it back to the barn. 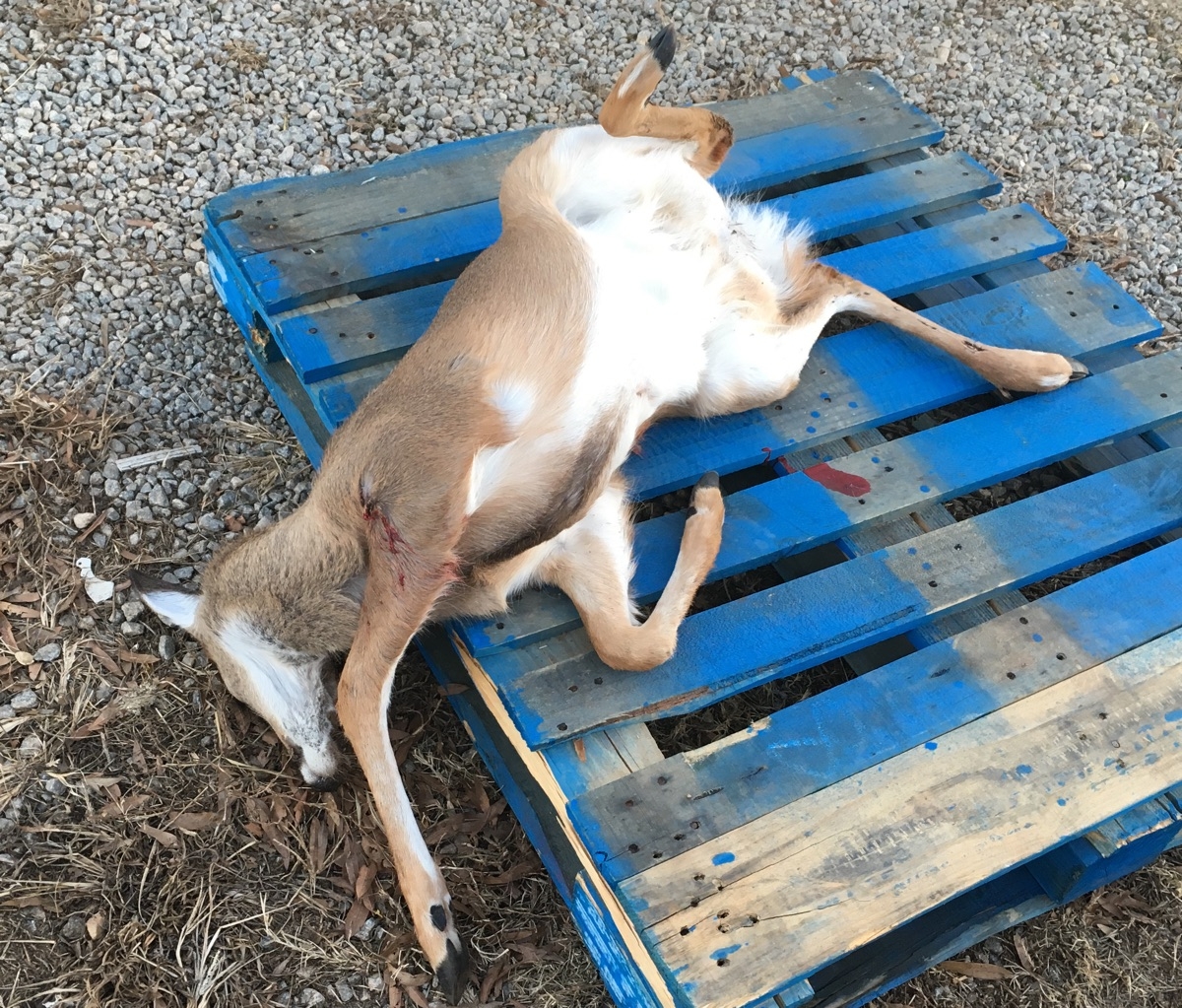 Well most of the way. Miguel met me with the tractor and a pallet to place the deer on so I didn’t have to drag it all the way.

Fortunately the next day ended quite a bit better. After another merry chase involving the Clarks and myself, we finally got Betsy not just in the correct pasture, but in the barn itself. 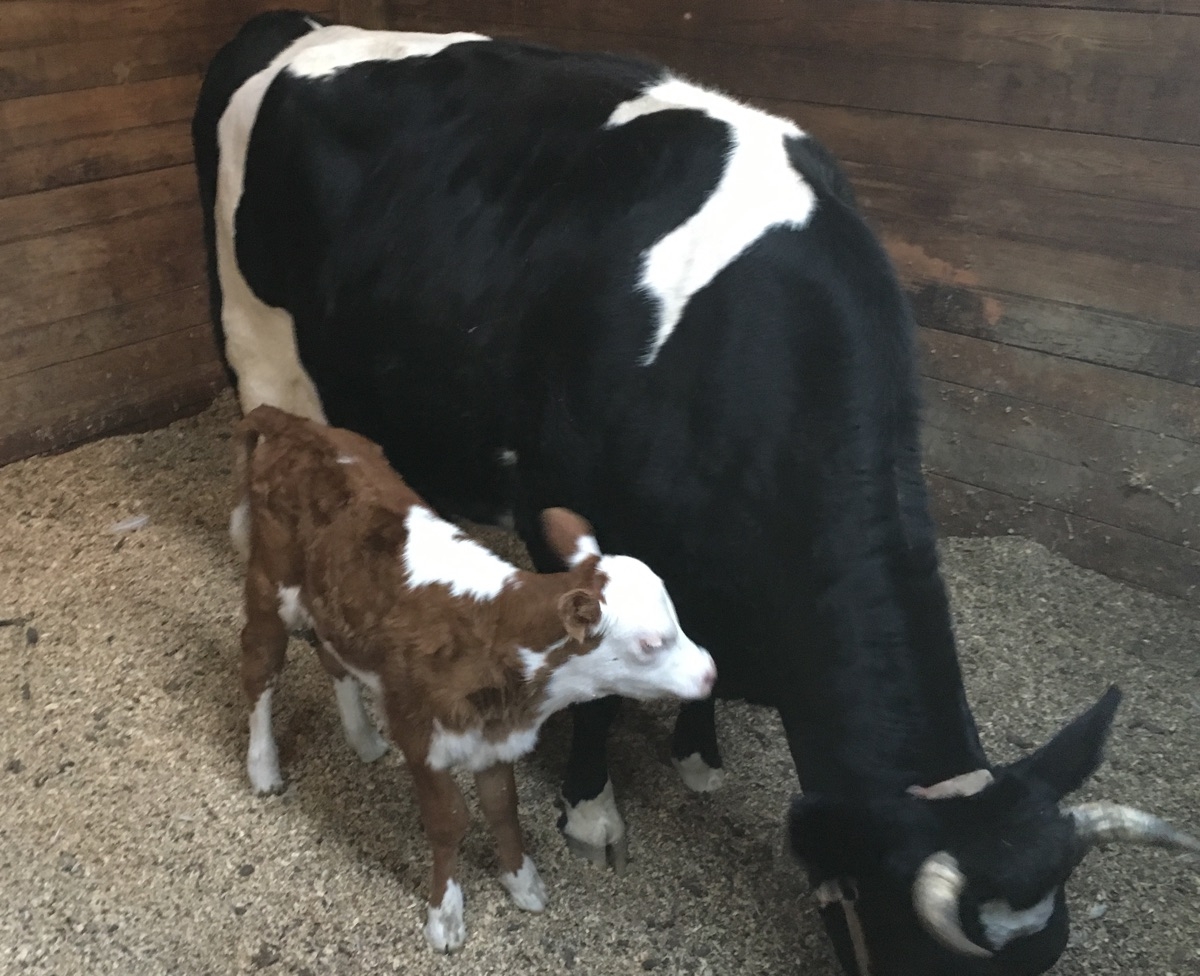 The advantage of being in the barn is it is warmer but more importantly it is only a short jaunt over to the milking parlor so there really isn’t much chance of escape.

Milking for the first week is always the hardest. Once the cows discover that we are just milking like normal again, they are waiting at the gate mooing wanting to get started. But that first week is always tough to get them back in the habit. It’s kind of like getting the kids back to school the first week. That first day is awful, the second day, hopefully better but not really. But by the last day of the week, everyone is in a routine and it goes reasonably well.