I was stunned reading this article out of Tampa. (Warning, it’s a long one.)

We don’t really deal with restaurants much. We have one small restaurant where we sell a bit of hamburger and occasionally some other cuts but that is about it. 99% of what we sell is sold directly from our on farm store. 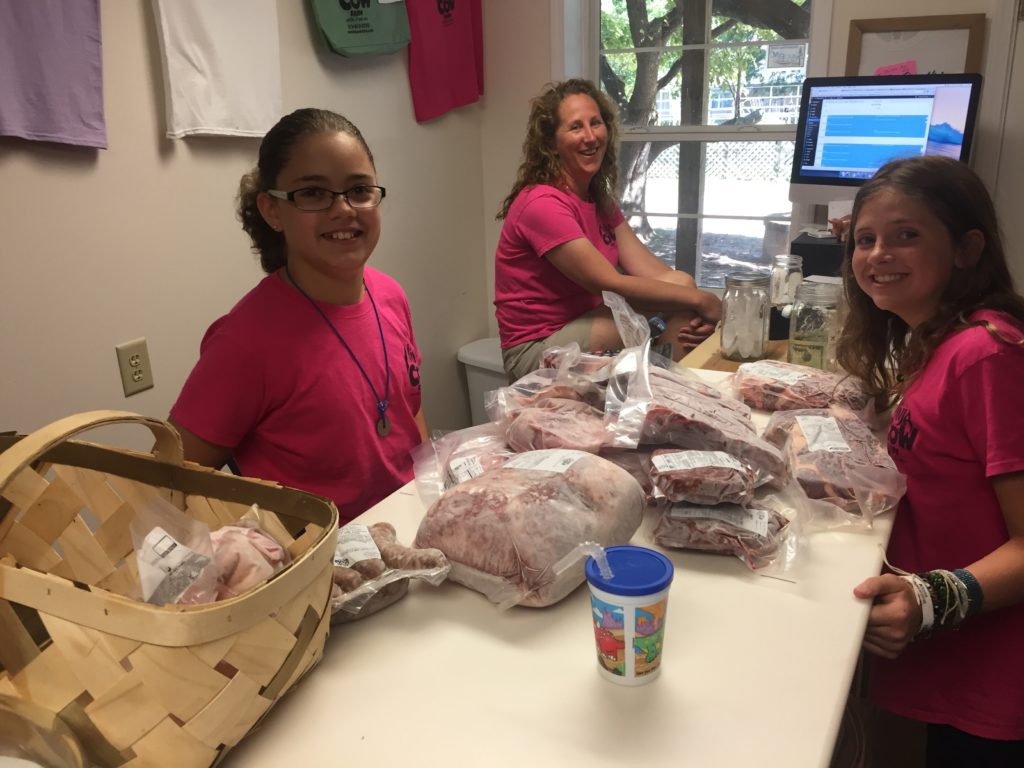 The article out of Tampa took a LOT of work to put together, and many months of research and work. And I bet if someone would put in the time here in Raleigh, we’d find something similar. Maybe not as bad, but at least similar. I think Florida being the tourist destination it is, restaurants have a tendency to play faster and looser than what we have in Raleigh. But I know about enough behind the scenes trickery that I can promise you some digging would dig up some skeletons.

It’s REALLY hard to source from actual farmers and still run a profitable restaurant. I get call routinely from restaurants wanting to source from us. My answer is pretty much always the same.

“I can’t supply you. We are not big enough.”

The chef/owner is really trying though.

“What if we start small. Say 3 whole hogs per week.”

That’s almost my months production. I could meet that demand right now, for about four months. Then I’d be out of hogs and there wouldn’t be any pork in the store for my regular customers. And the whole hogs turns into just shoulders or hams, or pork chops rather quickly leaving me with the rest of the hog.

It sure is nice to drop off your months sales in one stop, but it isn’t who we are. We are a small family run operation and those girls in the picture above need a job.

I’m sure some day we’ll find a relationship with a restaurant that works well for us and for them, but for now, we’ll keep doing what we do and actually knowing where our (and your) food comes from. I’m just glad my farm isn’t on some menus somewhere being used where my product isn’t like the farmers in this article.