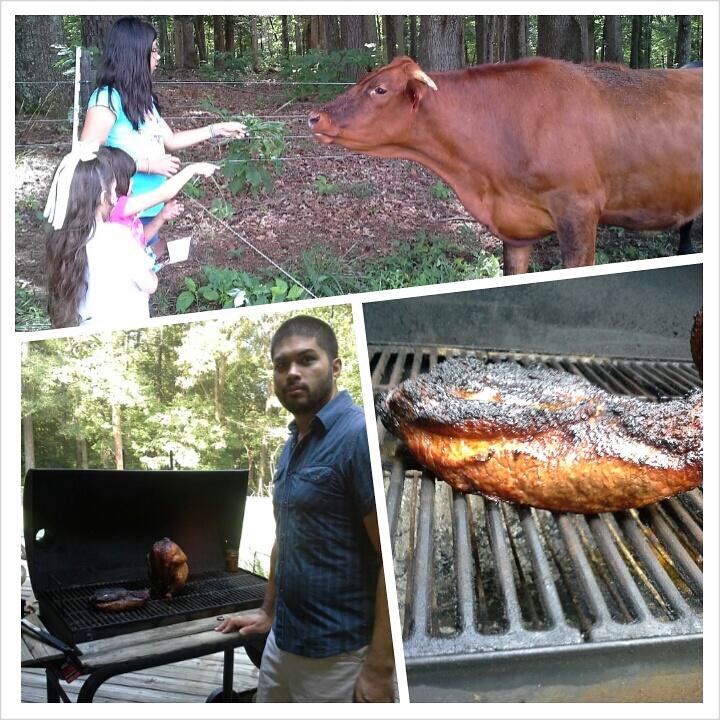 I get inquiries often from people looking to buy quality meat whether it is beef, pork, or chicken. Since we are perennially sold out I end up talking to these nice folks trying to help them find a good source of meat that they can trust. Everyone is at different stages on the path to better food. Some having just found the path and some much further down but they all seem to be struggling with how to tell if they are getting good meat because they don’t know what questions to ask. They’ve heard the horror stories about factory farmed meat but trying to find an alternate they trust is something they are struggling with. Since I’m not selling them, I’m considered to be a trustworthy source of who to go to next and how to know if they are a good source. Like my reading recommendations, I thought I’d summarize what I tell them here for everyone to read.