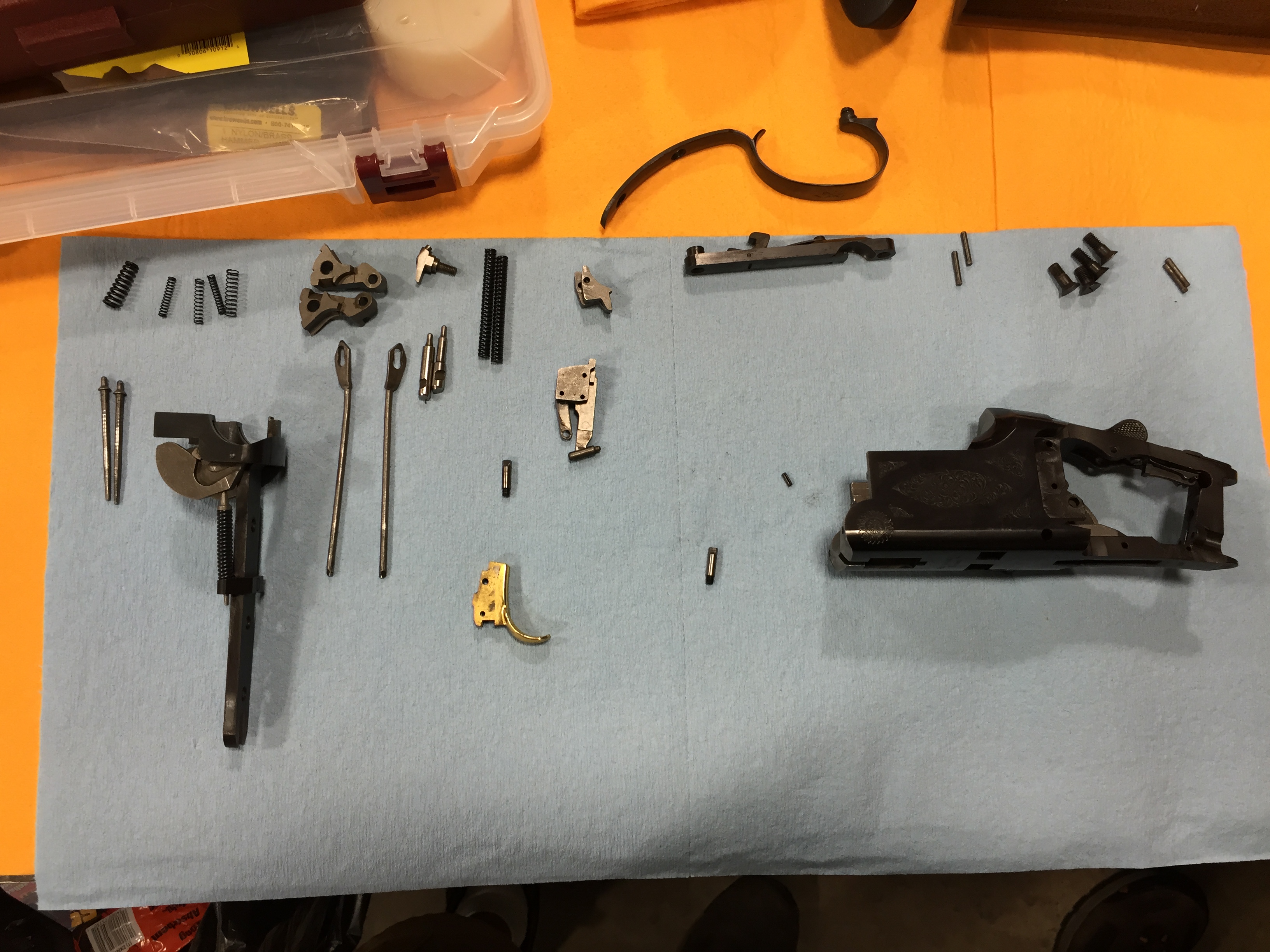 As usual, whenever I’m away from the farm I don’t post anything about being missing. Even though we have a big white dog, Miguel and Vicente here, Dustin who is just down the driveway, an alarm system, and all the other things that make the farm hard to burgle, I still don’t advertise that I’m not here. Usually I’ll make a few posts ahead of time so that something is being posted in my absence. This time, however, I decided that I’d occupy my nights in the room by doing my posts while I was away. It would give me something to do and I could be a bit more creative since I’d have time.

When I arrived at the hotel I was staying at, I found that their internet was being provided by a bucket brigade apparently bringing the data one byte at a time. I also found that the hotel was pretty bad, like sleep with one eye open and a gun in your hand bad. So I didn’t really spend any time in the hotel unless I was asleep. The end result is I neglected you fine folks all week which is really a shame because we had a lot of really cool stuff going on to report on. I will be backfilling the posts so that everyone is caught up and we have all of our records. In the meantime, let me tell you where I was.

I returned to Montgomery Community College to attend a NRA gunsmithing school on shotguns. The class was taught by Laurence Pylinski of Pylinski Arms Gunsmithing and was really good. It was a week long course and we rebuilt Browning Citoris, Blasers, Berettas, Kriegoffs, Kolars, and Perazzis. Since I’m not on the competition circuit, I concentrated on Brownings which is what I shoot anyway. I don’t work on guns that often so it’s better to get good at one thing than try to be decent at them all. I also had a Browning that really needed some work as the previous owner had pretty much messed it up. What you see in the picture above is the finished product.

This is what it looked like broken down. This gun had a complete annual. All the items that wear or are prone to failure were replaced. Everything was cleaned and lubricated. The stock was stripped, sanded, and refinished, the guns overall wear was checked, the timing of cocking and ejecting was checked, and the gun was polished, lubricated, and put back together. Now it’ll go back in the safe till I loan it or sell it. This gun actually doesn’t fit me that well and I shoot another Browning when I shoot but this one fits the average shooter so it’s good to have in case we take someone else shooting with us. Now I’ll move onto my normal Citori and do much of the same work to it. My next class in on AR-15/M4s and we’ll be converting from the standard .223 to alternative calibers which means I finally get to do some machine work at school. I picked .300 Blackout for my conversion because you can suppress that caliber very well. That’ll be another project after the gun is converted.

And don’t worry. I picked a different hotel this time, that has real internet so I can do some proper posting in my absence.

If you have a Browning that needs looking at, let me know. I don’t advertise my gunsmithing but I can look for friends and neighbors.