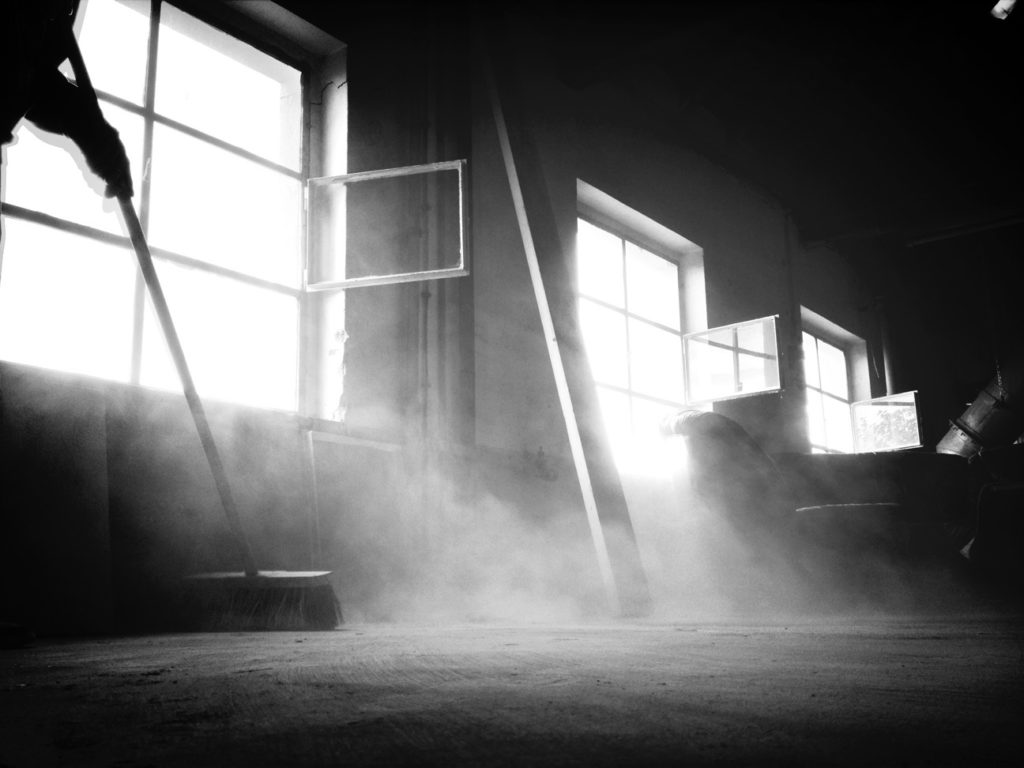 Yes, we are still alive and kicking. Unfortunately tax season has been kicking my butt lately. It is easy to start some new endeavor, but every year this time all those chickens come home to roost when all the paperwork has to be collated and consolidated into the individual returns.

Harried CPA: “You paid the kids their slave wages? Oh, we need records of all that. No not those records, you entered them wrong. We need to redo all those entries in Quickbooks so it comes out correctly.”

Stressed out CPA: “You bought an airplane? With four partners? It costs less than a used car for one person to own, why did you bring in four partners? Sigh. Now we need an LLC and the K1s for the LLC. Oh, one of the partners used his guy for the LLC? A guy who doesn’t own a computer? Or apparently fill out K1s? Yeah, you’ll need to go down personally, twice, and get the K1s.”

Incredulous CPA: “You started ANOTHER business? Oh this one is with your wife? I’m sure that makes things easier. Ok, well that will need an entirely new structure. You know what, while you are at it, we may as well change the ownership of everything and restructure the entire organization. Your insurance agent has been talking about you needing to structure differently for a while. Might as well do it all at once. That means new surveys, new LLCs, lots of lawyer conversations. Yep, this may take a while.”

And don’t even talk about the Speech and Debate tournament that my kids were in, which required not only their participation,

but the participation of both parents, and all my friends I could wrangle (Hi Dustin and Ron!)

Or the play that my girls were in, which ate up two weeks of time. Speech and debate and then the play were back to back events.

Or that the littlest of my kids has decided that volleyball is her sport. Since volleyball was my sport till I got hurt, I’m pretty excited.

Or that crazy schedule we’ve made for Civil Air Patrol events we have for 2019.

We’ve already been to Seymour Johnson AFB. That is my daughter in the fire truck, trying to hit us with water from the water cannon. 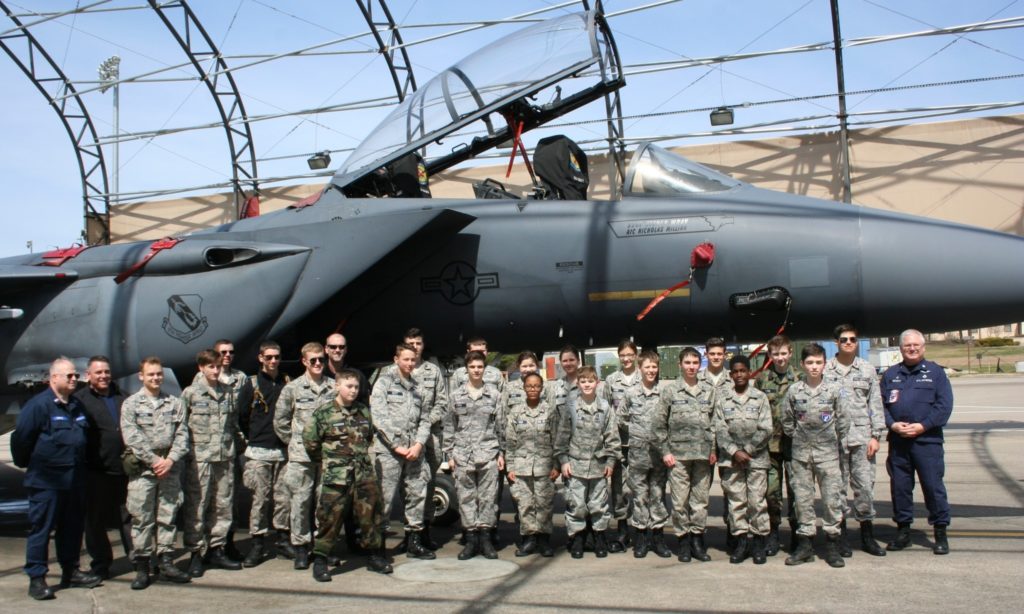 We took three van loads of people to the base on the field trip, with borrowed vans I had to pick and take back to various cities.

We also man handled a wrecked airplane off of the runway at Johnston County Airport WHILE simultaneously teaching 20 cadets how to navigate with a compass.

Or conducting orientation flights for 15 cadets with borrowed airplanes from across the state. That took a bit of coordination.

So it turns out it is possible to be unemployed, and completely out of time every day, at the same time. My mornings, where I used to sit and write blog posts, have been occupied with the never ending stream of emails that I’m two days behind on answering. But today is a new day!

No, none of that stuff has gone away. I’m still crazy trying to get caught up. But at least today I was able to squeeze out one single post to let you fine folks know that we are still alive and kicking. I have lots of material for more farm related posts, including an adventure with the below.

so I’m going to try and get that story out.

And thanks to the hard work of Jeanette, Miguel, and Vicente, the farm is running as well as it ever has. In fact Jeanette just returned from the Flavors of Carolina show in Concord this week.

She came back with a list chock full of goodness. She’s already requested a new freezer for the store so we have room for the items she’s bringing in so be prepared for some new stuff items to compliment your beef, pork, and chicken.