Ok, that’s not exactly what the report said. But it’s close enough. The headline from the article says, “A new study suggests people who consume full-fat dairy weigh less and are less likely to develop diabetes than those who eat low-fat dairy products.” This was a 15 year study of thousands of people. It’s significant. 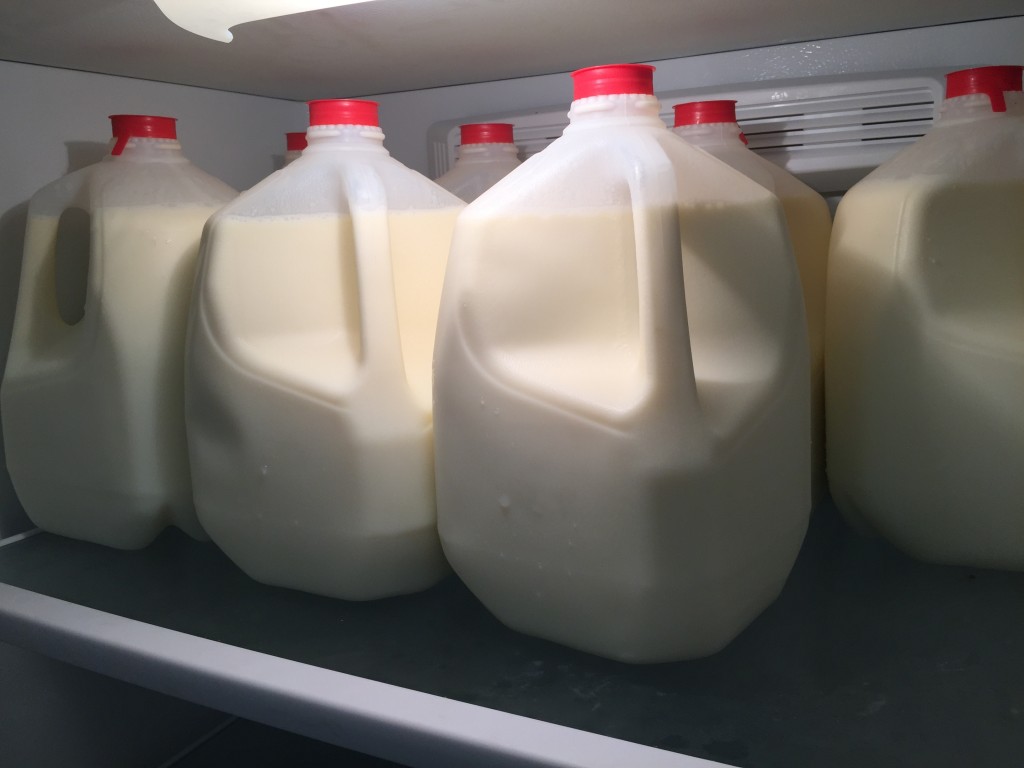 I’ve written before about how my diet has changed from a normal American diet to a low carb diet. I’ve told you that I lost about 60 pounds, and kept it off. I also have lowered my blood pressure and am generally more healthy.

A few people have adopted my lifestyle based off of my results, some have tried it and abandoned it, but most have looked on and assumed I’m crazy. Eventually I’m going to keel over from a heart attack. “Everybody knows” that fat is bad and eventually I’ll pay the price. This is despite all the media coming out that debunks the commonly held belief that fat is bad. Everyone still thinks I’m crazy. Such is the power of our commonly held beliefs.

However this week, I found that the idea that fat is bad must finally be going main stream because I found a link to a 15 year study of high fat vs low-fat milk on, of all places, Clark Howard’s website, Clark.com. Clark is a bit of a health guy, but first and foremost he is a consumer affairs person and he looks out for the individual first. If he’s reporting that fat might be ok, then maybe this thing is getting some traction.

If you are still buying 1% milk, or heaven forbid, skim milk, take a look at the study. Vitamin D whole milk is the minimum we drink in our house. Usually it’s what you see pictured above, full cream, unadulterated raw milk. And surprise surprise, we’re pretty skinny. Well, except for after Thanksgiving. Ugh, I had to be rolled away from the table.

3 Replies to “Low fat milk is going to kill you”