So you may have noticed that the blog has been quiet the past few weeks. Lucy has posted a few recipes, but other than that, nothing. That is because for the past two weeks straight, Spork and I have been out of town and out of communication (no internet). We’ve been in Grantsboro, NC building an airplane. No, not like this.

Now, I know what you are thinking. An airplane?! Is it a million dollars? What kind of money are you making farming?!

First, let me assure you, we aren’t talking about something like this. 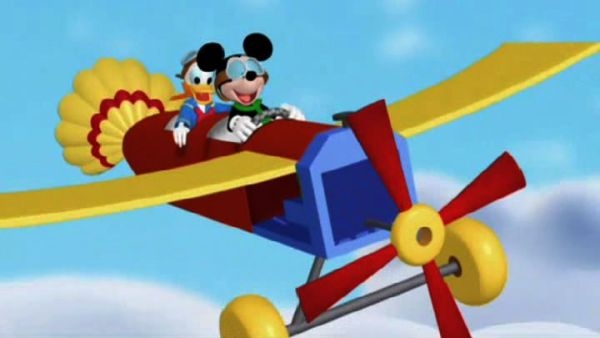 This is actually what we are building.

If you didn’t know I was a pilot, here is the post that you missed.

This project has been about four years in the making. I’m not going to bore everyone here with my airplane talk, not today nor in the future. Suffice to say this is a father/son adventure, one that the Mrs. put us on. Spork and I are doing this massive project (1000 hours build time) together, and we will continue to work routinely on it for at least the next year. Spork will be both building the airplane beside me, and also posting on farmerflier.com his thoughts and feelings as we go through the process. Basically after we finish the plan, he should be an experienced airplane builder, a pilot, and a blogger. Not a bad skill set for what will then be a 16 year old kid.

Instead of posting the details here on our farm site, which would make no sense, over the past several months I’ve been building a new website dedicated to this airplane build. All the questions like why we decided to build an airplane, why we picked the airplane that we did, etc will be posted over there. The blog posts over there will be a running series of articles about the build. These will serve as both a journal of our experience as well as for the FAA when it comes time to certify our airplane. I also will be posting our general aviation related stuff there as well, because sometimes I get neat pictures I want to share.

There is a separate email subscription for the aviation site, as well as a Facebook page linked to the build if that is the way you prefer to follow what is going on. If all you want to know about is fuzzy critters, then there is nothing to do. If you would like to keep up with the build, and the aviation related shenanigans (flour bombing has already been discussed and tentatively planned) then head over to farmerflier.com and sign up, Like, or whatever is your choice of keeping informed.

I have a mountain of pictures and posts to get up from our first two weeks of building so expect more content over the next several weeks.