This morning I sat down at my desk to do some posts on the website. We’ve had lots going on that was post worthy and I suddenly had some free time because:

With all this free time and a fresh start, I knew I could get some good writing done before the sun came up meaning the posts for the next few days would be done in advance, plus I could run payroll, and deliver some meat this morning to boot ( Hi Kara!). It was going to be a good morning. Then I noticed this.

Huh, a new version of WordPress. A quick look shows it has some new features but nothing I’m jumping up and down about. Usually it updates automatically but for some reason it’s asking me to update manually. Meh, I’ll run the update since it’s way early and nobody is looking at the site anyway. Takes less than a minute. Then I’ll do my post. A quick update later and… 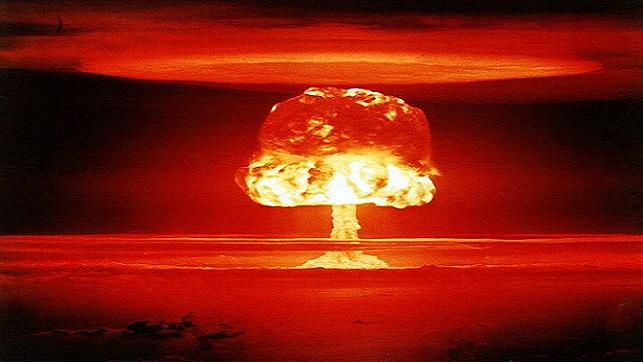 The site wasn’t down, but it was seriously wounded. Error messages displaying on every screen and general crankiness. Usually it’s a plug-in so I’ll just deactivate plug-ins until they get updated. It’s recoverable. After deactivating all the plug-ins we had. 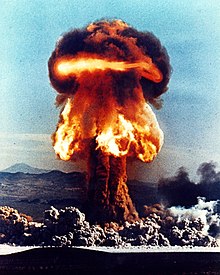 Sigh. Good thing I have a backup program that runs daily. I’ll just restore the backup and go back to yesterday’s setup which is pre-updates. I started restoring the backups, and then things got worse.

After much consternation and a call to hosting tech support, I finally ended up moving the entire website to a sub-directory. Then installing a fresh copy of WordPress, THEN running a backup restore from offline storage, then hooking all the plug-ins back in that stopped working. It’s now 10:16 and I can start my day.

So guess what today’s post is going to be about…