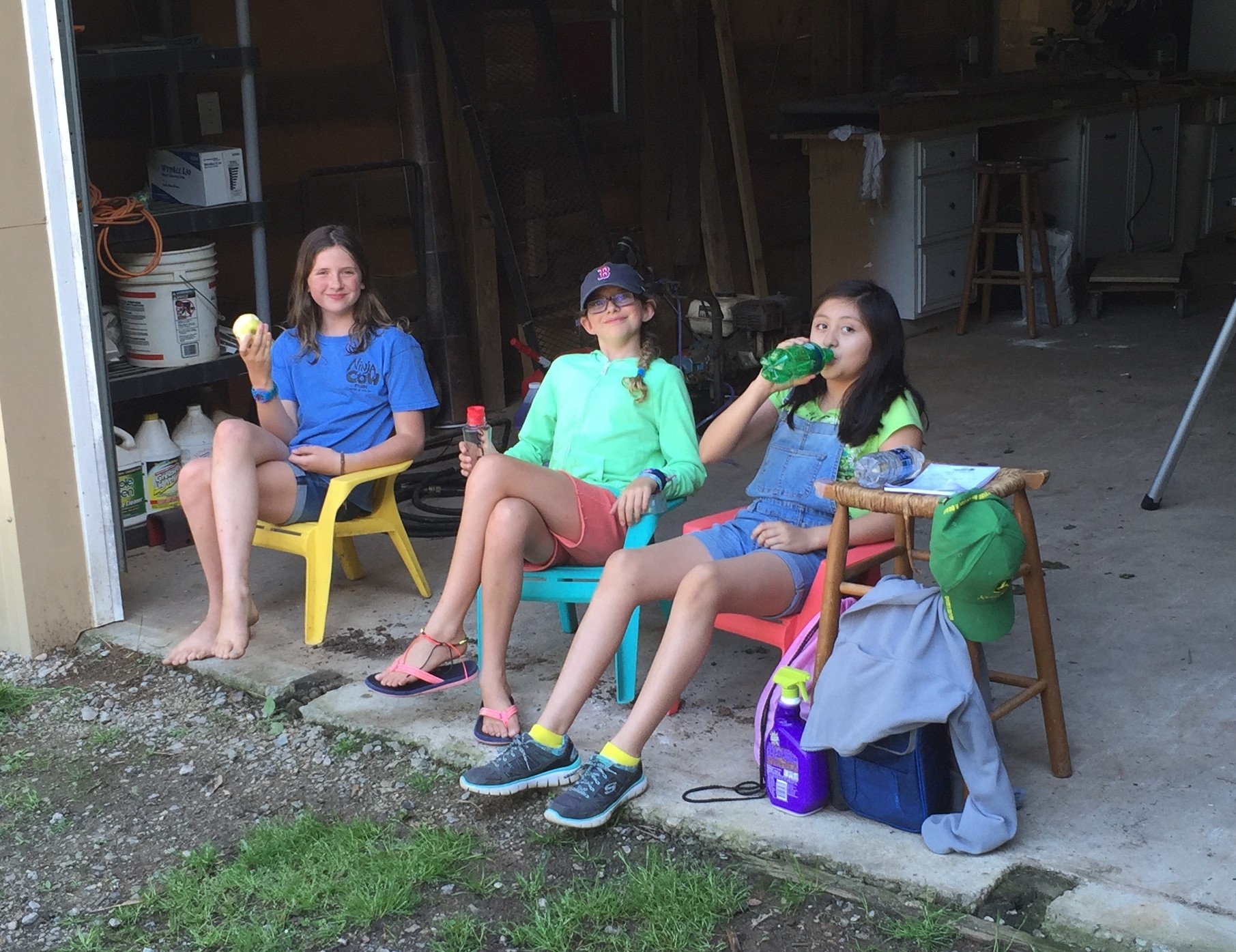 Edit- It’s just been pointed out to me that I’m talking about making stock in this post when I used the term broth. I personally only use stock for cooking, so that’s what I’m speaking of.

You don’t know how wonderful it is to say we are open normal hours. After last weekend’s cold, snowy, frozen, lingering tundra being open like normal feels great.

Wearing shorts the last two days in celebration of the weather felt pretty awesome too!

It seems that everyone has taken a new years resolution to make bone broths. It’s funny how things go in spurts. Normally we have a few customers making broth here or there but the last few weeks it’s been everyone walking in the door. I think this is great! Especially since we carry goodies for beef, chicken, pork, and lamb bone broths.

Bone broth is one of those things that people really just don’t know what they are missing. When they do look at making some, it seems daunting and too much trouble. I believe Lucy is going to post a recipe for bone broth so I won’t do the entire recipe but let me share my feelings on making it.

Broth is one of those things that a commercial kitchen keeps going on a back burner. It never really finishes. When it’s too thick, add some water. When it’s too puny, chunk some more goodies in there. Needs salt, add a bit. Just taste and add and keep it going.

Should you follow a recipe? Sure, why not. It’ll give you some reference. Should you worry if you don’t have 6.7 oz of celery. Good Lord no. Broth is where all the scraps go. That stuff in the back of the crisper drawer that is left over from making dinner three nights ago. The half of a carrot and two sad looking stalks of celery. Chunk ’em in. Will it be different each time if you do that? Yep. It’s still broth, and it’s still good.

Take a stock pot, add water. Chunk your bone/meaty bits in to boil. Bring the water up to a slow simmer. Go kiss your spouse or play with the kids for a bit. Now, open the fridge and root around and find all the orphaned veggies that look like they need a home. Whack ’em with a knife a few times and chunk ’em in.

Come back, is the broth too watery? Go do that thing your wife has been on you to get done. She said 30 minutes. So plan on two hours to get it done.

Is it too thick?

Add a bit of water and let it go an hour to normalize.

Needs spices? Add some. Salt, pepper, whatever you want it to taste like.

Getting too late and it’s too watery because you took to long, then had to dump a bunch of water in? Turn it off before bed and start it up again tomorrow. Just leave it on the stove.

Just taste, test, and try it out. Here is the key. Bad bone broth is SO much better than what you’ll buy ANYWHERE that it’s worth it. If you mess it up, you still succeeded. People think it’s too much work. It’s not. It’s too fussy. God, it’s not, I hope I’ve conveyed that here.

Once your pot of broth is done (this will be between 4 hours and 4 days. Really! You can’t overcook this stuff. More time is just better.) Skim off the fat off of the top. Or don’t. It will look better if you do but won’t hurt a thing.

Realize that this stuff is more potent than regular store bought broth. Exponentially better. You will have to adjust your recipes. One neat thing to do with it when it’s done is to pour it into ice cube trays and let it freeze into ice cubes. 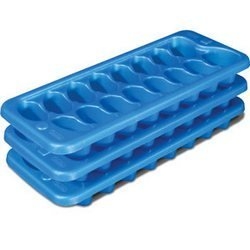 Then pop them out, put them in a ziplock back, and chunk them in the freezer.

Now when you need good broth, you just grab 3-4 cubes and drop them into the meal. Presto! Instant goodness and health.

One Reply to “We are open today, and a few words on bone broth”