I thought having a dead body on the farm was enough. But yesterday I was making my rounds to my various farmers and one stopped me to ask if I’d seen the news.

“They guy they found dead on your property was naked!”

It turns out this was a quote from the recently released 911 tape from the original caller. Now this was an eye-witness, which are notoriously unreliable. And apparently this person was driving by when she saw this. But apparently the guy had his pants around his ankles?! 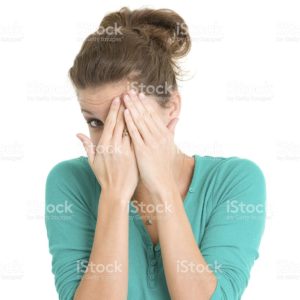 Then I remembered that Miguel had actually seen they guy after he was discovered.

“Hey Miguel, was that guy naked?”

“What about his pants. They were around his ankles?”

That part was apparently covered up by then, which makes sense. If I’m ever found dead with my pants around my ankles, I’d thank the officers for covering me up as well.