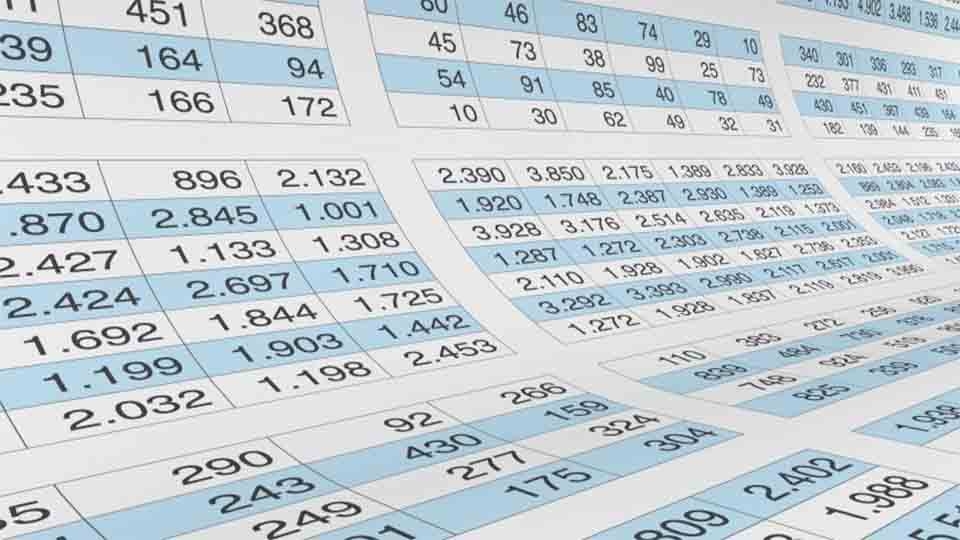 Last week I told you about our mad scientist plan to see how our marketing was working. After a busy day on Saturday, the results are in.

First, a recap. Two weeks ago, on a holiday weekend, we had free tours with our traditional schedule. Spork gave one on one tours and I gave one on one tours. Both ran concurrently. This gave us 15 spots in the schedule for tours. We had 3 cancellations so we did a total of 12 tours. We had 40 total transactions in the store. For dollar volume, we totaled what would be a traditionally good Saturday. Not off the charts but on the upper end. That was sample one.

Last weekend, it was not a holiday weekend. Rather than two concurrent tours for 15 total per day, we ran three spots at once for 24 total per day. We also had the tours for free as well for a direct comparison. We advertised the weekend exactly as we had prior. To the same demographic, for the same dollar amount of advertising.

So what worked with our test?

More on what worked, and what didn’t, in our next post.