I was off the farm this morning heading East to see a customer. I left well before dark and just before false dawn I noted white stuff in my headlights. Snow ?! Could it be? Nothing on the roads so I felt it was kind of neat to see a few flakes. 15 minutes later as I continued East the sun began to come up and I found that everything was white. As the light got better I was able to take this. 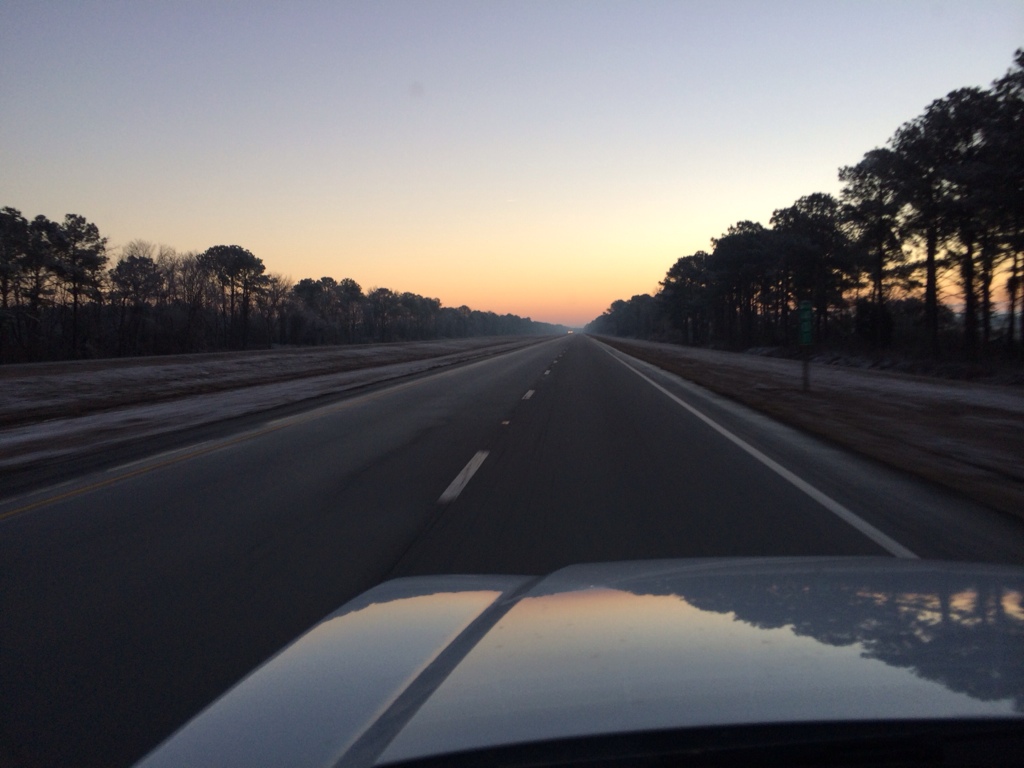 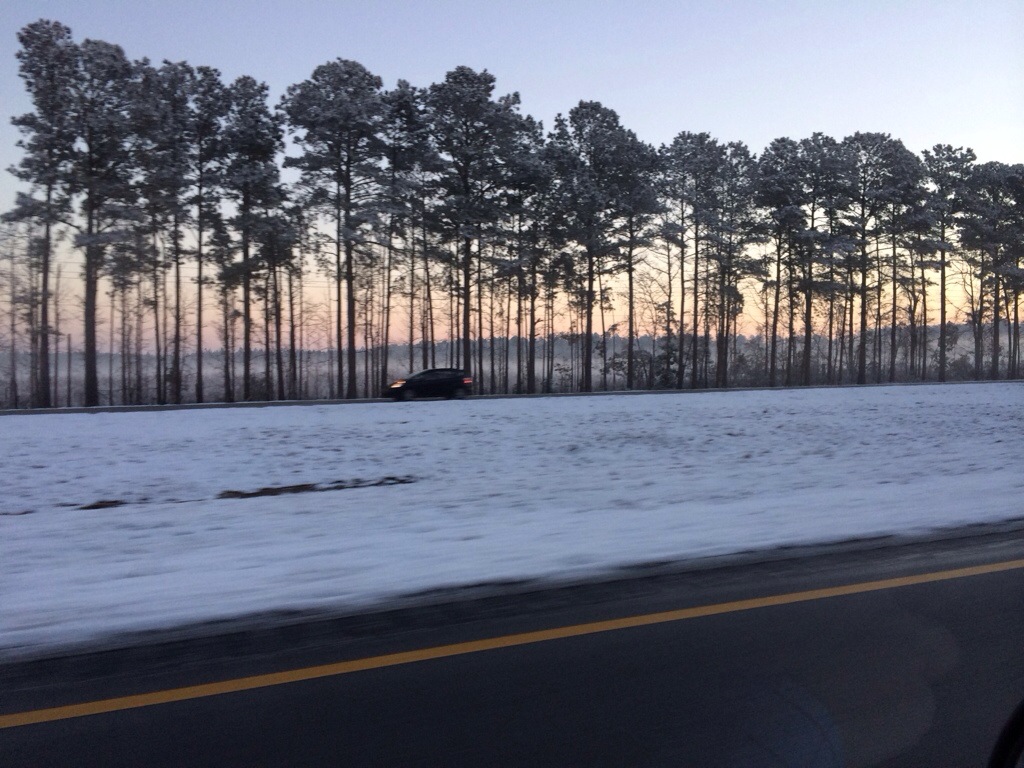 Will spring ever get here? I had to get an emergency load of hay from my friendly hay farmer yesterday and I will likely need another load before this winter is over! That’s another $1000 of hay on top of what we’ve already spent. Where are my warm dry winters I love so much? 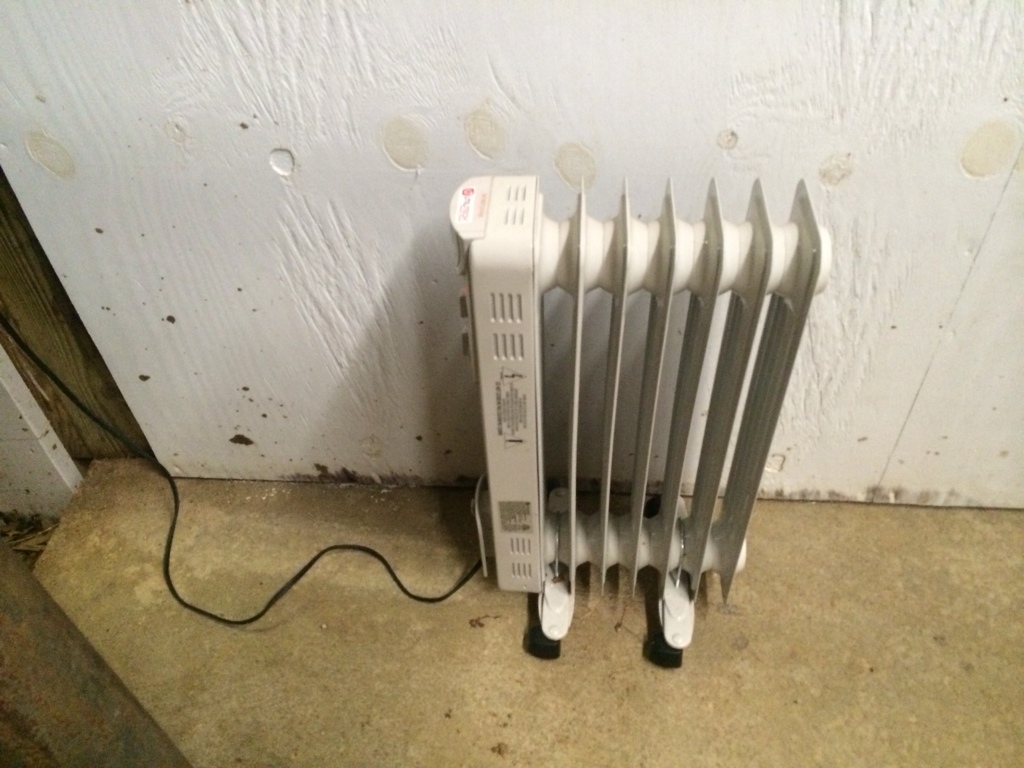 This is the heater in the milking parlor. Now before you think we have lounge chairs and hot toddys in our plush parlor, this heater was in response to the frozen pipes of a few weeks ago. At 15 degrees this morning, the heater has managed to keep the pipes thawed, barely. It’s still mighty cold for milking but we do have water for wash down so mission accomplished.

Better make sure that your critters have a warm place to be or they will find their own warm place. 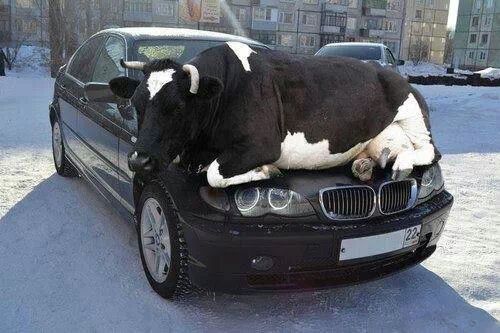