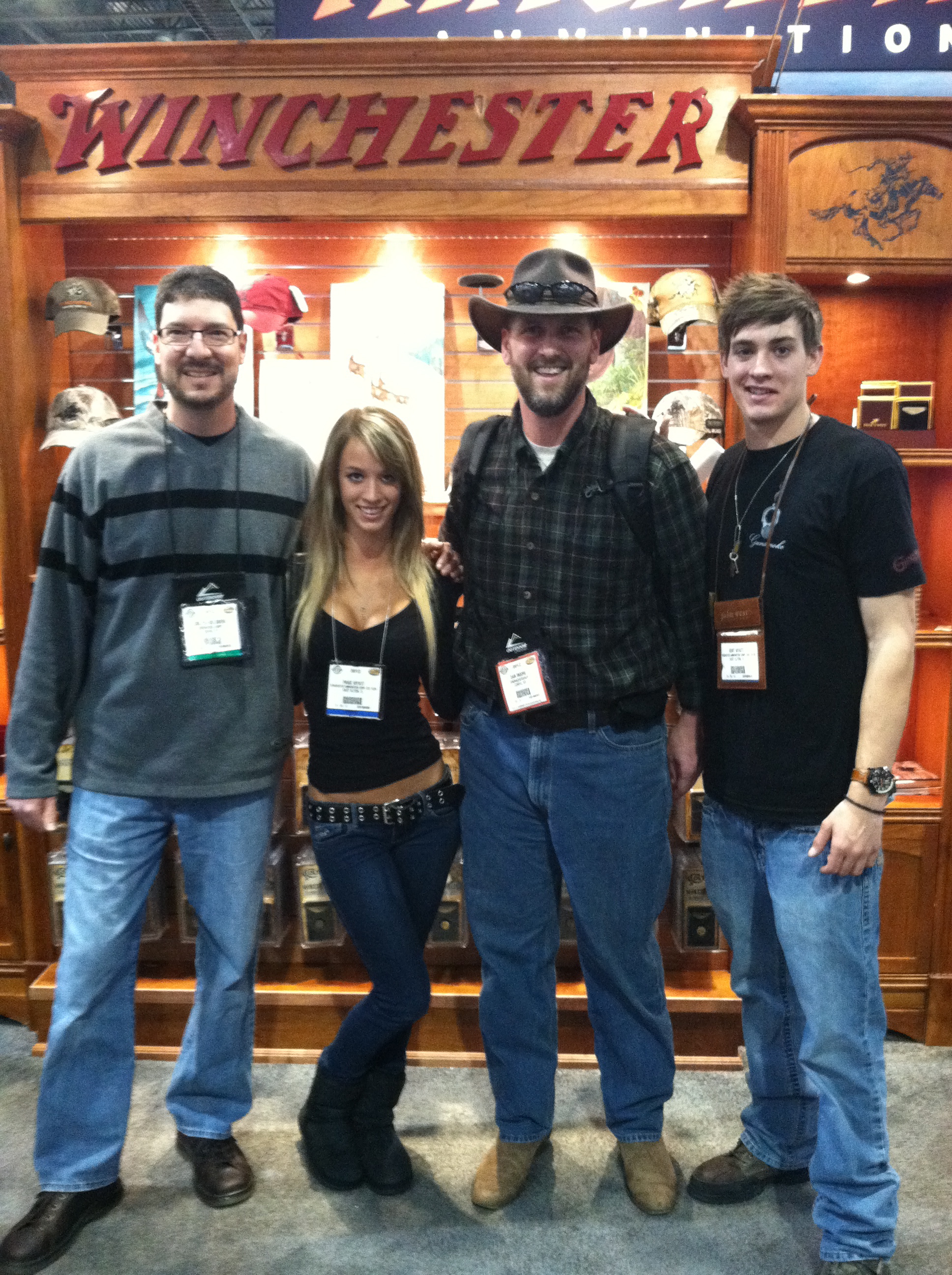 For those who know me personally, you know that I am usually one of two things:

And I don’t mean a ball cap. I may wear one of those for an hour every other year. I mean a proper hat which for me is either a fedora or a cowboy hat. It wasn’t always this way. I have a collection of ball caps that would overload Goodwill if I ever took a truck load to them (someday I will). In my twenties I wore a ball cap pretty much all the time. It wasn’t till I was in my thirties that I switched over to a better hat and I was very self conscious when I did wear one. I didn’t wear a fedora (my main hat) unless I was going out in the rain and needed a hat, or if I was dressing up to go out with SWMBO and adding the hat was the finishing touch to an outfit. Otherwise I’d leave the hat at home so I didn’t seem over the top. But a funny thing happened those few times I did wear a hat. I felt a little older, more like a grown up. I had a chance to tip my hat to ladies, to remove my hat when eating or indoors. In other words, I had a chance to use my manners and therefor elevate my actions beyond others. Not to be better than anyone else, but to take a little more effort than others. Again, it made me feel a little more grown up

I get a lot of comments on my hats. At first I thought people were mocking me. “Nice hat” generally made me second guess my choice. “You look like Indiana Jones.” made me question what I was trying to accomplish. But fortunately I found that when the sun was beating down, or the rain came up, or it was windy, or cold, or darn near any weather condition, I was glad I had my hat. I found that with a hat, I don’t need an umbrella if it’s not a driving rain. If it is a driving rain, I found that a hat is how you keep water from running down the back of your neck and under your rain coat. I found that many things that would have been in my eyes were easily avoided with a simple tilt of my head to cover my eyes with the brim. I found that with a beating sun on a hot day, you have your own personal shade tree. With all the good I discovered with wearing a hat, I learned to ignore the comments I was getting and that lead to my discovering that the comments weren’t mocking, they were positive. People really did mean it when they said nice hat and it was only my doubt that was holding me back. I’ve had people tell me over the years that they wish they had the confidence to wear a hat like I do because it looks so good. They say that they just can’t find a hat that looks good on them. When that has come up, I’ve pointed them here.

How to choose a hat

If you are a man reading this, go to the link, find your face shape, and pick a hat. When you put it on, you’ll feel dorky. Just go with it. You’ll find that the pros outweigh the cons. I personally wear felt, crushable, water proof fedoras that I buy 5 at a time from Agri-Supply in Garner. I later found them at the mall when SWMBO drug me there. They were triple the price for the exact same hat! Having a good hat that doesn’t break the bank lets me look good while not having to be fussy with my headgear. I wear them in all conditions and when they get trashed, I toss that one and put on another. I go through about 1-2 hats per year.

If you are a woman reading this who’s man would look good in a hat, we gents will generally do what we can to make you think we’re good looking. Compliments work, but it takes more than one. Suggesting to come to bed but leave the hat on will have him shopping in no time.