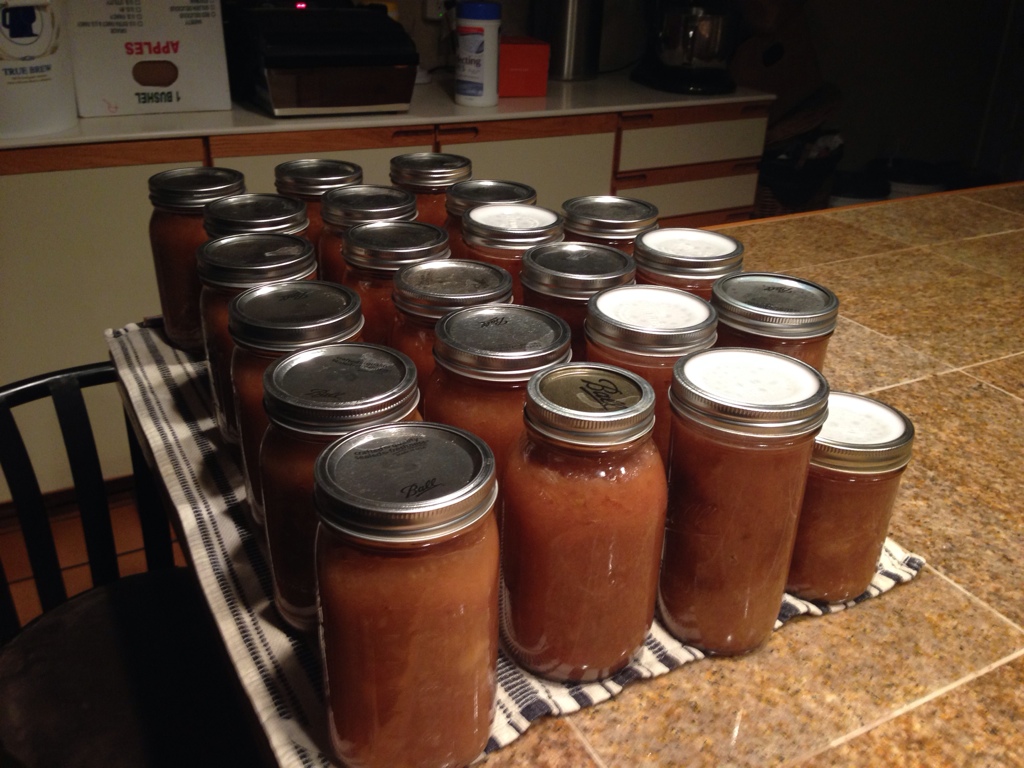 I have a friend Gina who told me yesterday that she has decided to stop eating processed food and is starting down the path of eating real food. She told me that she’d watched a video on youtube that had opened her eyes to what’s in processed food. I can’t recall the name of the video, but I’ll ask her to comment here with the title or the link.

I was happy for her, although I know how overwhelming it can be to try to make this change when you’ve been part of the traditional food system for so long. This change in perspective is huge when you’re coming from McDonald’s for lunch and Kraft Mac and Cheese for dinner. I didn’t want to start peppering her with advice and things she’d need to know right there at first. One, because I hate unsolicited advice, and two, because it’s too much too soon. So today I came across this blog post for how to get started on real food and I thought it would be a good start for her on making the transition. And since she likely isn’t the only one who is making some sort of eating transition, I posted the blog post here for anyone else to read.

A few things that aren’t mentioned in this post that I feel are noteworthy when making this transition.

All of these changes have happened over a decade for us. You cannot get there overnight but it is worth the trip. There is a ton of conflicting information out there about diets and food. Sometimes I think the “real food” movement is just a way to throw up your hands and do what makes sense rather than trying to sort out all the different studies and counter studies. If so, that’s good enough for me. I’ll be in the kitchen cooking  a real pork roast, with a real glass a wine in hand and I’m perfectly ok with that, studies be damned.