After spending all day on the farm the previous day where it was completely uneventful, the following morning I received a call from Miguel about 8:30. Normally Miguel only calls when something significant has gone wrong, or it is a topic that is too complicated for text.

“Jefe, do you know anyone that has ostriches?”

Mexican’s eat ostrich meat? Hmm, didn’t know that. Sometimes when Miguel has a friend that wants something that he/she used to get in Mexico I’ll get the request. Maybe I know a farmer that has it. Maybe one of my existing farmers has it but we just don’t stock it. Sometimes I can get it, sometimes not. After thinking for a minute, today was going to be a not day. I don’t know any ostrich farmers.

“No, sorry Miguel, I don’t know anyone that has ostrich. I’m not even sure who I might know that would know someone.”

“Oh, ok. Well, there are three of them walking around with the cows right now.”

I quickly mentally transitioned from sourcing ostrich meat/eggs to birds big enough to ride are walking around on the farm. Apparently they’d been quite enthralled with the farm until the cows took interest and chased them off. The cows really enjoy anything new and exciting. Chickens big enough that you can ride, that checks both boxes.

The cows had chased the ostriches off of the farm and they were now next door, on the golf course. Since whenever a critter escapes I get a call from the golf course, I figured I better call my friend Kelly who manages it.

“Morning Kelly. Hey, just so you know, there are ostriches walking around on the golf course. They just came from my place but they aren’t mine.”

“Dan, have you been drinking already this morning?”

What resulted was a quite hilarious conversation with Kelly via telephone and text over the next 30 minutes, filled in with humorous explanations to the lovely airport manager (Hi Natalie) I was standing in front of at the time. Thankfully pics showed up from Miguel proving that as well as my sobriety, Miguel’s was intact as well.

The first picture was kind of hard to figure out what was going on. Like it was a shadow bird or something. Then the second one rolled in. 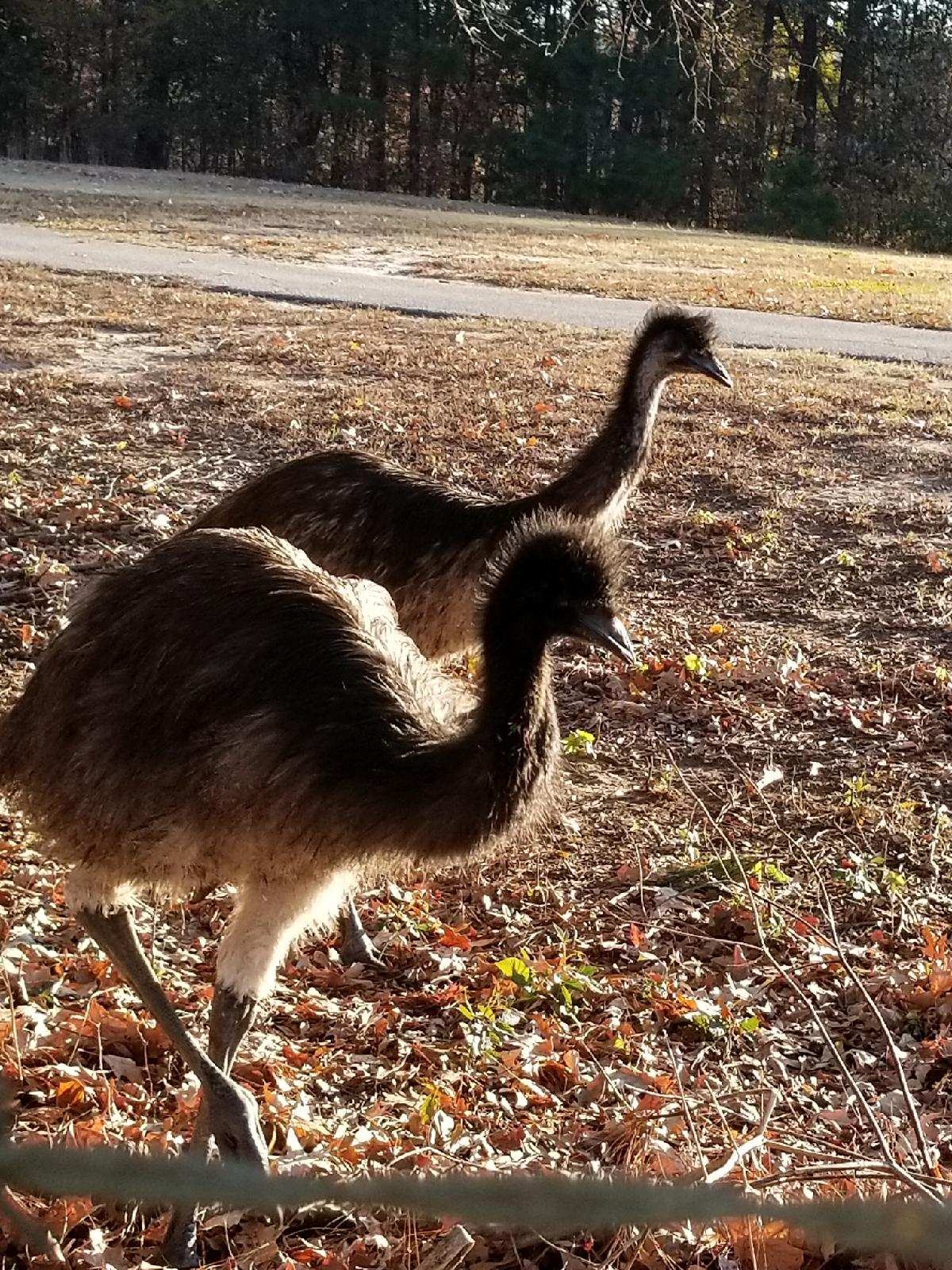 I forwarded these along to Kelly, who sent them to a family member that was in wildlife. She confirmed that these were in fact emus, not ostriches. A fact that mattered not because whatever they are, they aren’t from Johnston County and I’ve never seen them walking around before.

Kelly said that a couple of deputy sheriffs were on the way and that they’d take care of it. I pictured them trying to herd emus in full sheriff gear, much like what happened to my friend the deputy during our own lost animal adventure. I told Kelly to take video. Sadly he did not. It turns out we have a neighbor who apparently bought these critters and they’d escaped the day before. With several people, none of which were me, sadly, they walked these giant birds back to their home and got them secured.

Two weeks ago, we had a guy wake up dead in our ditch. This week we had emus cruising around. Things seem to always happen in threes, I’m afraid to even guess what is next. Locusts? Pterodactyls? If things go quiet on the blog, you’ll know that we are dealing with the loose Tasmanian devil that showed up unexpectedly. 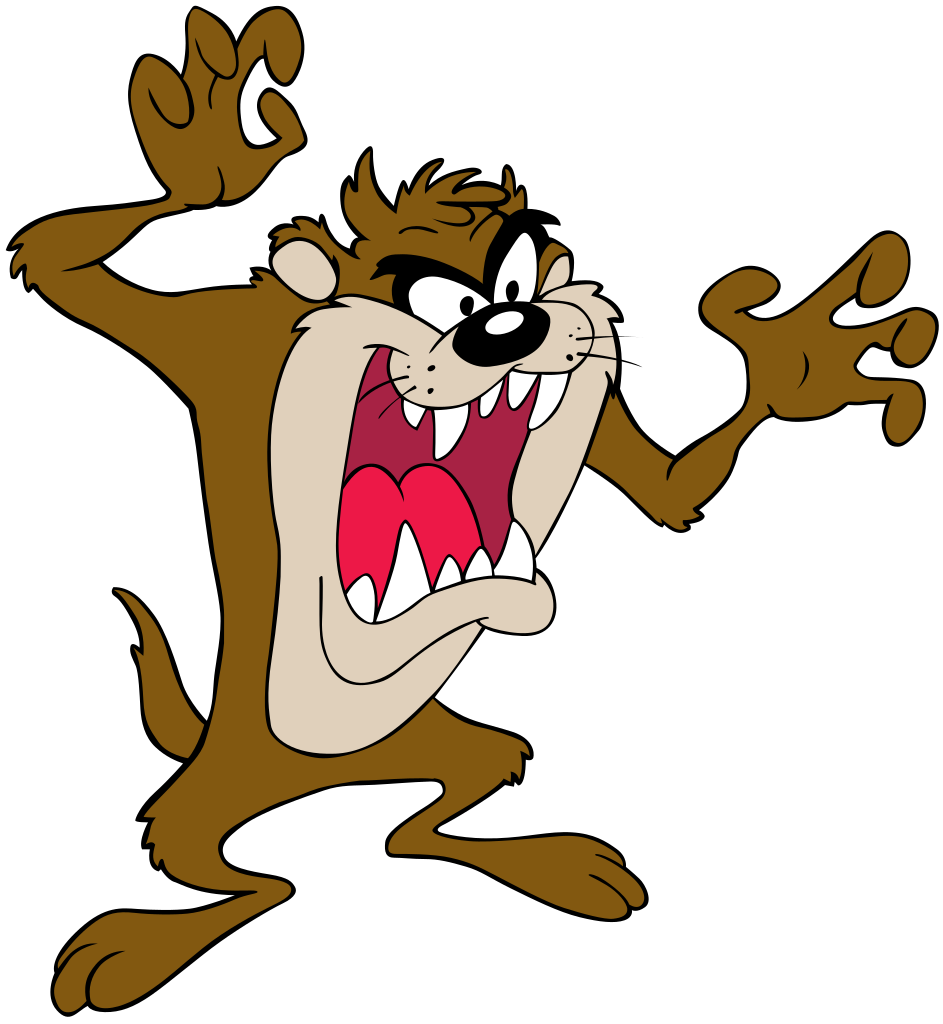 3 Replies to “There are three what on the farm???”