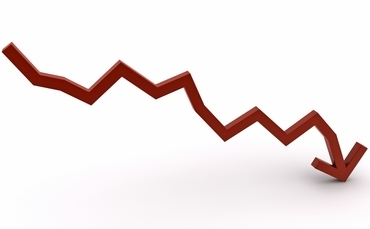 Nothing is actually that simple. Of course there is a story. For the short version, go to our beef page to see the new pricing. Some changes were dramatic. Chuck roast dropped from $12.99 per lb to $8.75 per pound. Hamburger dropped from $9.00 per lb to $7.99 per lb. A few items stayed the same. One actually went up slightly.

There is a lot of change going on with our store this winter and spring. We first expanded our store with a new freezer room. Then we expanded the store itself by nearly doubling the retail space. Then over the past month we’ve been selecting new products and producers for the store.

While all of that has been going on, we had another set of projects. First, we received this in the mail. 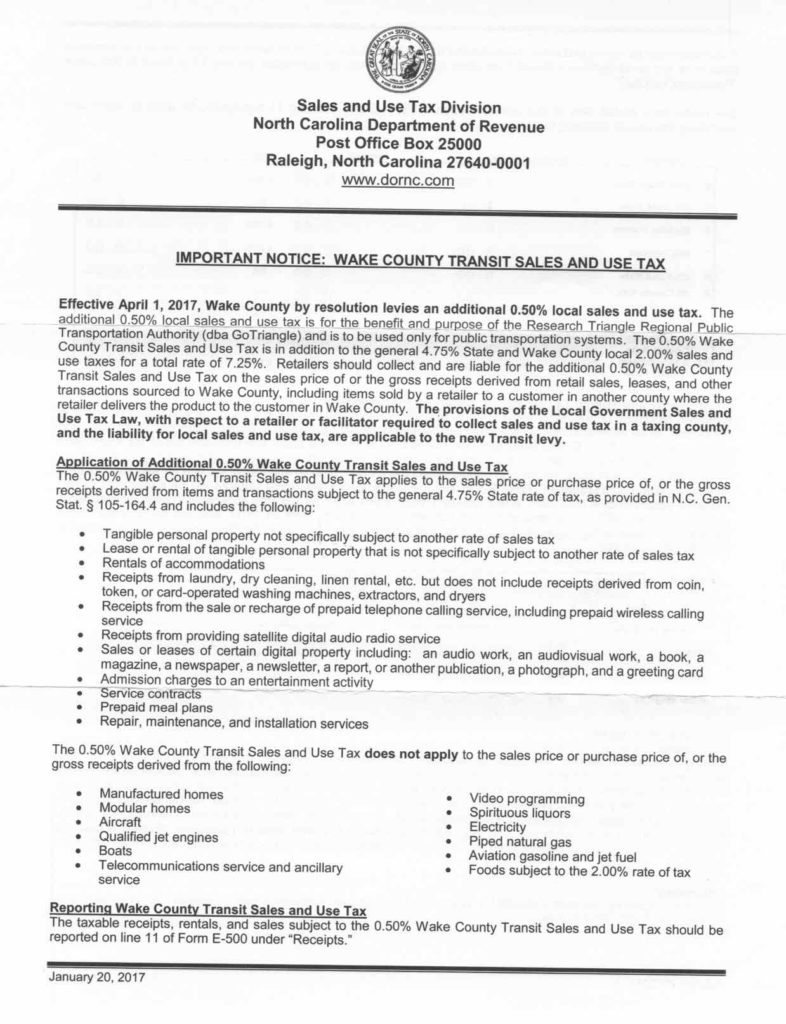 My first thought is, “This is it. Now I’m going to prison.” Luckily this time it was only a tax rate change, effective April 1st. It’s not the end of the world since most of our products qualify for the 2.0% farmers tax rate. But it did mean we’d need to review all the tax codes on all the items. More importantly there isn’t a way to change the tax codes ahead of time in Square. That meant that I would need to be sitting ready to update all the codes after close of business on the last day of March, after 6pm but before open of business at 8am April 1st. But we had another issue.

We use Square for our point of sale system (POS). Square is great because it lets you start with almost no overhead. It’s easy to use, easy to learn, and a pretty capable system. But it has one fatal flaw.

Square cannot sell you a fraction of anything. It sells 1 coffee, 2 coffees, 3 coffees. It cannot deal with 1.5 coffees. Makes sense with coffee, not so much with a steak. 1.5 pounds of steak is kryptonite. Also, 1.5 yards of fabric, 1.3 yards of mulch. Pretty much anything but a widget is a problem for Square.

On their support boards, this is a well documented and widely known issue and has been for years. There is no fix other that what we’ve done. We tweak our per pound pricing so $8.00 per pound becomes $0.80 per pound. Then when we sell you 5.6 pounds of something it’s 56 instead of 5.6. So 56 x $0.80 equals the correct price. Confusing right? Us too. It’s completely crazy and we have customers routinely call back to ask why they got charged for 56 pounds of meat. This had to change.

So while everything else has been going on, we’ve been evaluating new POS systems. In the end, the winner was NCR. They have a system similar to Square but it is a real POS with all the appropriate abilities. It also has all the real POS agreements, overheads, etc. Luckily with a new POS going in, we could spend the month of March setting up everything, including the new tax codes without messing with our current system which we were still using. Lucy did a great job of setting up all the items in NCR but while we were setting everything up we decided it was time to review our pricing.

I receive a monthly pricing report from the state that shows pastured pork, lamb, and beef for producers in our state. Over the winter, I’d noted that pricing had been dropping on beef. If we were updating the tax codes, and we were updating the items, and we were uploading our customers into NCR. Well we might as well update our pricing at the same time. In pretty much every case, the price of beef went down. Pork stayed about the same, as did lamb. This is reflective of the commodity price of beef, which has collapsed over the past year or so. We aren’t a commodity producer but we are part of the overall market. For those of you who have been holding off buying some beef, here you go.

We’ll be updating the chalk boards in the store today. Stop by and see the girls. They will be using a new POS system that they’ve been trained on but give them a bit of grace when you come. The first day with a new system is always exciting. Don’t worry, I’m here all day to help them along.