We are a very unusual farm. Most farmers have some cows, a bull, and every year a crop of cute little calves are born. Then later that year, the truck backs up and loads all the now six month old calves and away it goes. The farmer gets a check, minus trucking and auction fees, for his calves and that’s the end of the cow business for the year. This is called a cow-calf operation. 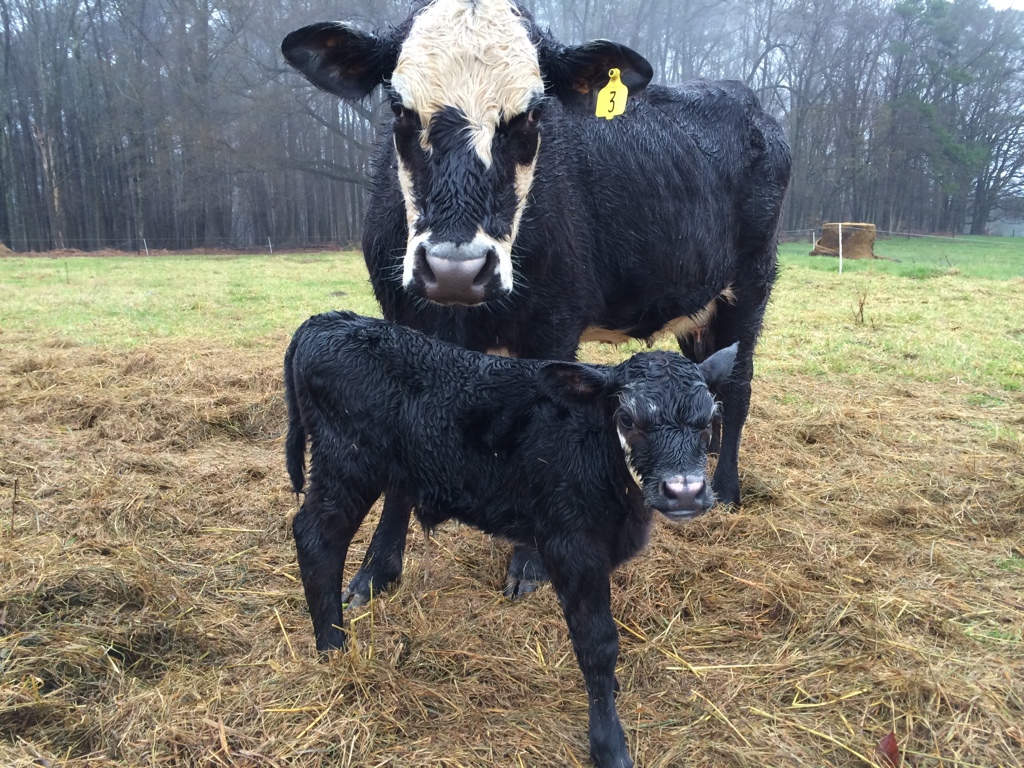 Then there is another type of farm where the farmer buys cows from someone like our first farmer. He brings these six month old calves into his operation and raises them till they are 16-24 months old. At that point, the calves are fully grown and he sells them as steaks/hamburgers/one half cow/etc. This is called a finishing operation. 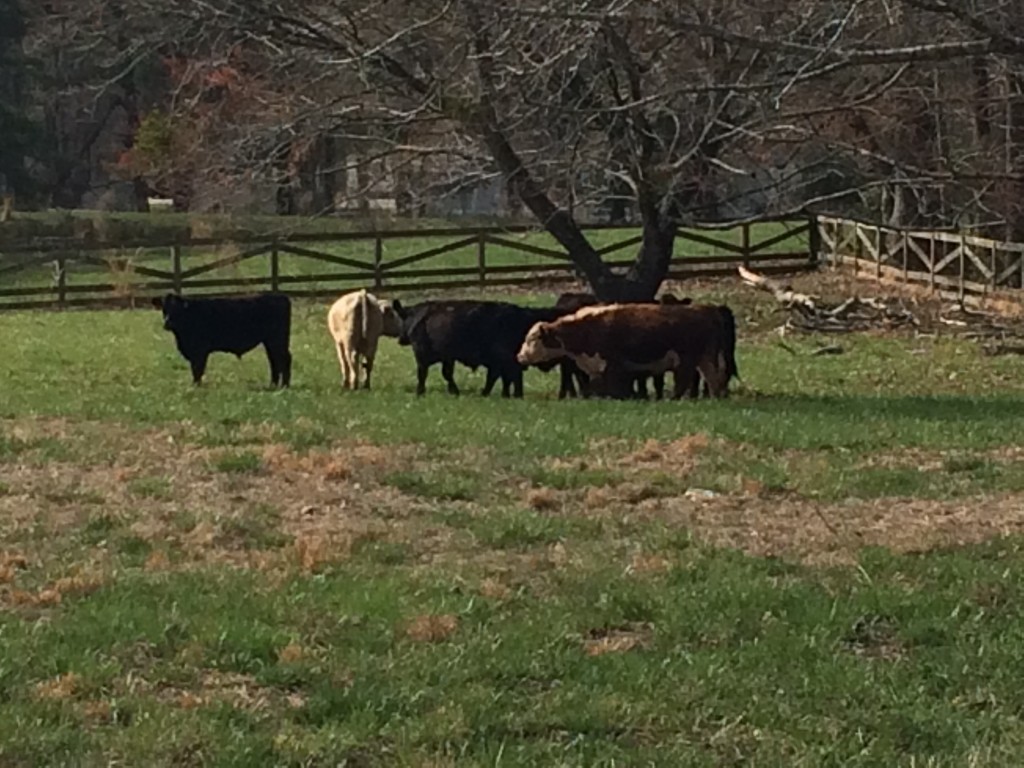 To be good at something, you have to grow it to a certain scale to make it efficient. You also have to specialize. So what do we do on our farm.

We are a small farm that has bulls, cows, and finish cattle. We do it all the way through from just born to slaughter. This creates challenges. For instance, what do you do with a female calf that you don’t want to breed? You can’t leave her in the herd with everyone because by 24 months, she’s having her first calf. Up to now, we would sell the females at the market and keep only the males. But Miguel has come up with another solution.

We are splitting our herd.

We have another farm that we lease. On Wednesday we worked all the cows through our corral and across the scales. We also sent the finishing cows one direction, and the mommas, bull, and babies another direction. We then loaded up the mommas and babies, and the bull, and took them to our other farm.

This leased farm has ample water, shade, and tons of grass. We won’t intensively manage the cows here. Instead we will let them roam and graze as they like. And make babies, and raise them. Then every couple of months or so, we’ll do a roundup at this farm and we’ll take the calves that are old enough to our main farm. Boys, girls, doesn’t matter. These calves that are old enough (around 8 months old) will come here to the finishing herd where they will be moved to fresh grass daily, supplemented with fresh produce, and basically handled multiple times per day, in other words, intensively managed. We will keep the finishing cows here, till it’s time for them to go to the processor. This means our finishing herd will no longer leave this farm but will simply rotate around as long as it takes them to graze the grass. But since there are half as many of them, that should work just fine.

Hopefully the end result is we will have more cows ready for the freezer and purchase less in the process. I already know we handle them less since it only took two trips to move the cows to the other farm instead of the typical four which saved us hours of work.

So far so good.