This past week you’ve only heard from Lucy with new and tasty recipes. I’ve been MIA on the blog. There are a few reasons for that. 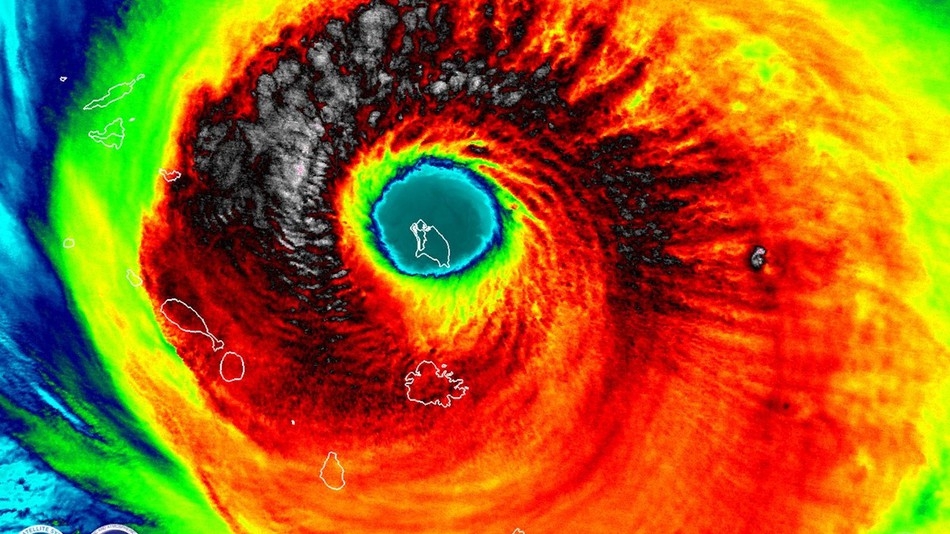 First, a lady named Irma had everyone scrambling to get ready, both on the farm and with the Civil Air Patrol (CAP)

On Sunday, I normally cover the farm along with Spork. Miguel and Vicente have the day off. Having half as many hogs has made Sunday a lot easier but it still occupies a good chunk of the day. That and regular farmer/dad stuff kept Sunday pretty busy.

Monday was Labor Day, and for once my guys didn’t need to labor. I gave them the day off and instead Spork and I covered the farm again.  Monday afternoon I interviewed a person to begin working for us as a part time book keeper here on the farm. A successful interview that I feel really good about. I know I can use the help!

Monday afternoon and night we had a special work detail at the airport for our CAP squadron. We are in the middle of “moving” into a new place. Oddly it’s the old place but everything has changed so we had to move back in to be ready for our weekly Tuesday meeting. It was a bit of a mad scramble getting everything handled but as usual, it was fun working with all the folks who showed up.

Tuesday, I flew with CAP down to SC to check on an airplane that was being worked on.

Nothing dramatic but it also occupied a good part of the day.

Tuesday afternoon is the day that I teach science to Spork, which is a new thing for me this year. Normally SWMBO does all the teaching and I do all the other stuff. But this year’s science is Aviation and for once I’m qualified to do something around here. Science lasted till dinner time, where we then loaded up and headed to our weekly CAP meeting, which puts me home about 10:30 (I go to bed at 8:30 normally).

Wednesday, finally some farm work! We loaded up 10 piglets into the trailer and I hauled them to Mt. Olive to sell. These are the piglets you saw on the tour if you came through in the last couple of months and all the piglets we had on the farm currently. As we bring our hog numbers down, we don’t want piglets on the ground getting bigger till most likely this spring. That means that we will sell off any late fall piglets as well. Late winter piglets to spring piglets will be our next batch of keepers.

I’m going to watch closely as we have our first keeper batch of piglets this spring to get a better handle on our ability to push hogs through the system. I’m shooting for 8 months from birth to market weight. This compares to 6 months for a commercial operation. I’m not sure I’ll get there but we are going to try. At 8 months, that means we can keep the 40 or so hogs we have and have normal turns of pigs. Since we have 9 paddocks that means only 4 paddocks are in use at one time, with 5 fallow. This is how we are going to eliminate erosion. Thankfully the hog smell is already gone. I couldn’t be happier about that.

Thursday is my normal crazy day where I drive to pick up pork, chicken, milk, rabbit, lamb, etc. It’s our big restock day and I spend a good portion of it driving every week. Thursday afternoon I had a meeting back at the airport to finally secure our facility once and for all for the CAP squadron. This allowed us to have a home that is OURS, as opposed to borrowed. This is a huge deal for us and something I’m proud to have been part of. The meeting took a few hours and had me home at basically dinner time.

Except with Irma bearing down on us, it was imperative that we get our communications equipment installed, which involved mounting an antennae on the hanger, on the top. This involved drilling holes in steel way up the air. Thinking I’d make things better and quicker, I grabbed our bucket truck and headed down, hoping to knock this thing out in just a few minutes. About 10pm, after the truck had broken down, been fixed, and broken down again, we gave up. Bucket truck – 1. Farmer Dan – 0. I wasn’t happy. I got to bed about midnight.

Friday dawned bright and early. Actually about 1:30am. Wildflower came in crying that she was sick, and indeed she was. The only option was to take her to the doctor with no appointment first thing Friday morning. I’d taken the entire morning off to pack for a planned trip with Spork, his cousin, and my brother-in-law. This trip had been on the books for a several months. Instead of packing, I spent the morning at the doctor’s office, then dropping Wildflower off at school in Cary, then dropping off a prescription, then coming home to empty out the bucket truck from all the tools and whatnot I had packed in there from the previous night’s failed mission.

In unpacking the bucket truck, I shoved a bunch of stuff into the back seat of my truck to take back to the house, which I figured I’d take inside Sunday when I got home. Then I had to go back to Cary to pick up Spork from the same school where I’d dropped off Wildflower earlier. I was on a tight time table at this point as we had to leave my brother-in-laws at 3:15pm.

When I grabbed Spork and was loading him in the truck, I asked him where his sleeping bag was. “Uh, I forgot it.” It was going to be in the 40s where we were going. No way could we go without a sleeping bag. I high tailed it from Cary back to Garner, then headed back to Pittsboro, still arriving 6 minutes before our scheduled departure! Whew, that was some driving.

I began tossing gear out of the truck, only to discover that I had at least one of everything, except my own backpack with my gear for the trip. It was safely sitting at the house!!! Argh! I packed Spork into the truck and bid the guys goodbye. My planned trip was no more. I headed back home from Pittsboro, trying to find someone I knew with an airplane who could fly be to Western NC that evening. No luck. My vacation didn’t happen, and my trip with my son didn’t happen because I shoved 10 gallons of to do into a 5 gallon bucket.

But at least I had the weekend to get caught up, right? I started this post first thing Saturday morning. After all but showing my rear to my family so I could get 45 whole minutes of office time, I’m finally rushing it out just before dinner on Sunday evening. No, I didn’t get caught up this weekend.

But thankfully this week is… Well Monday is toast, but Tuesday…. Ugh. No, not Tuesday. Wednesday though will be…awful. Thursday is always crazy…And there goes Friday, it’s already booked.

Yeah, no. This week will not be a week of catching up. But I do hope to actually do some farming at some point and do some posting. We are busy here on the farm and I have material to get out there. I just need about 40 hours uninterrupted in the office. At the rate I’m going I’ll get that about 2019. How did I used to do this and have a job?